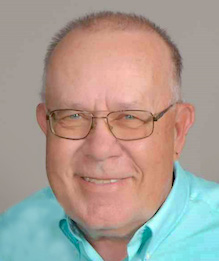 In late February 1968, days after the Naval spy ship, the Pueblo, was captured, volunteers were sought to go to Korea on temporary duty. I went that March.

Years ago, I created a website and database for former ASA members, now at more than 50,000 records, with members posting their name/numbers and then contacting each other for personal and unit reunions.